Welcome to my internet nook

Maybe you’re visiting because you like reading about design, maybe you found Figma Academy, or maybe you’re simply stalking me on Twitter. Either way, I’m glad you’re here!

Almost every day for the past 9 years I’ve designed and helped ship digital products. Up to this point, most of my career has been spent working with startups so nothing excites me more than going from 0 to 1 on something new.

“But Michael...” you ask. “Are you a robot designer who can code or is there a real human being in there with interests outside of work?”

Four things that make me smile 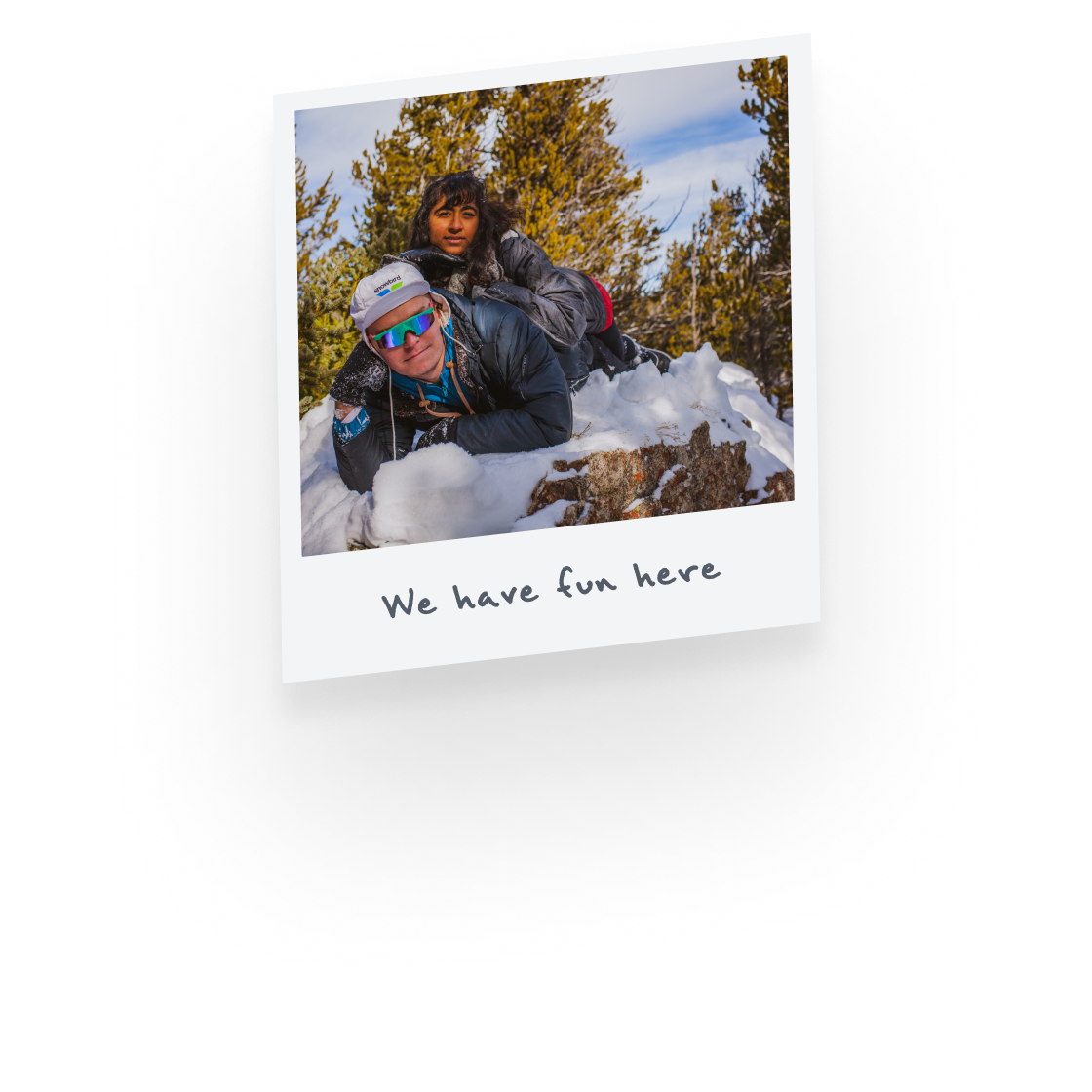 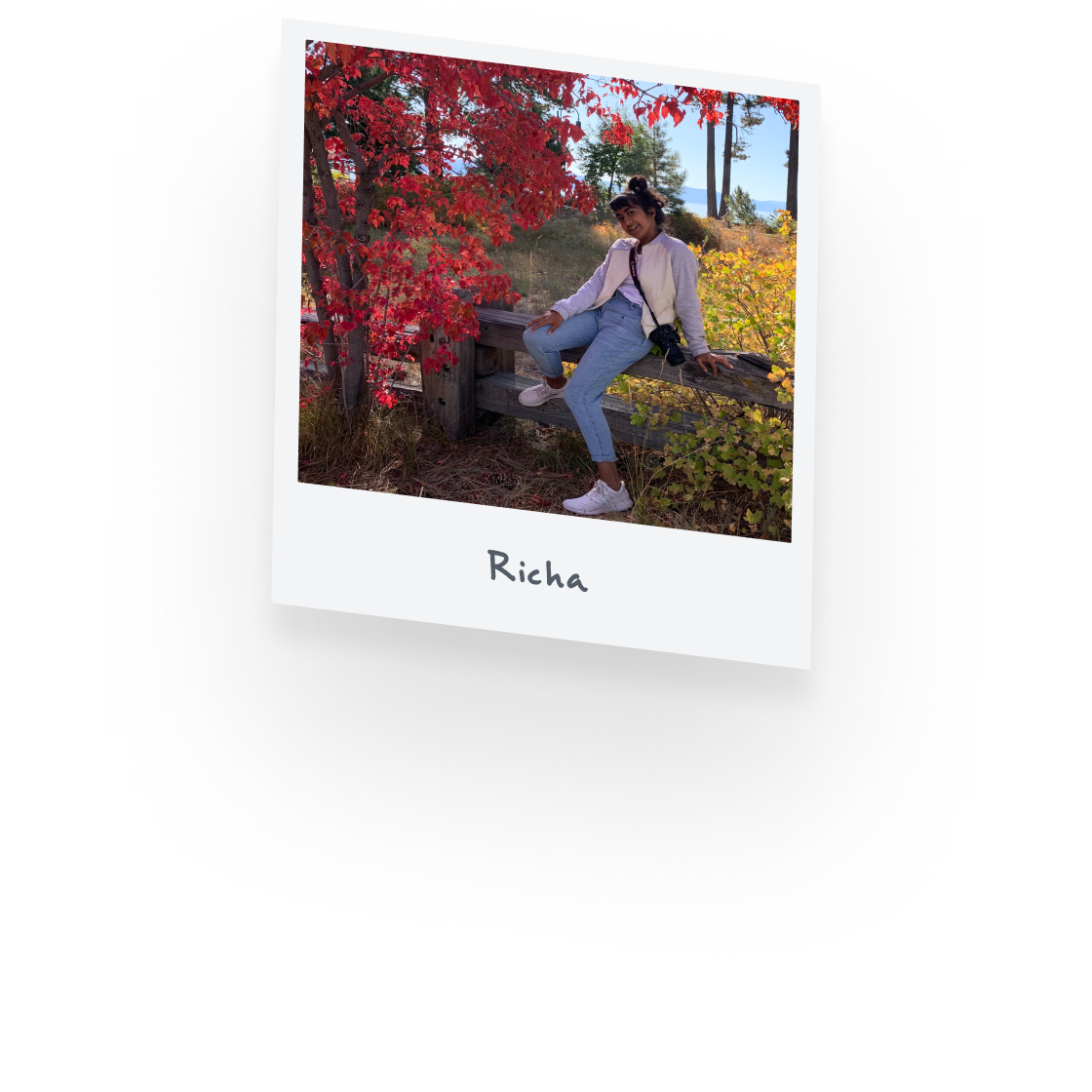 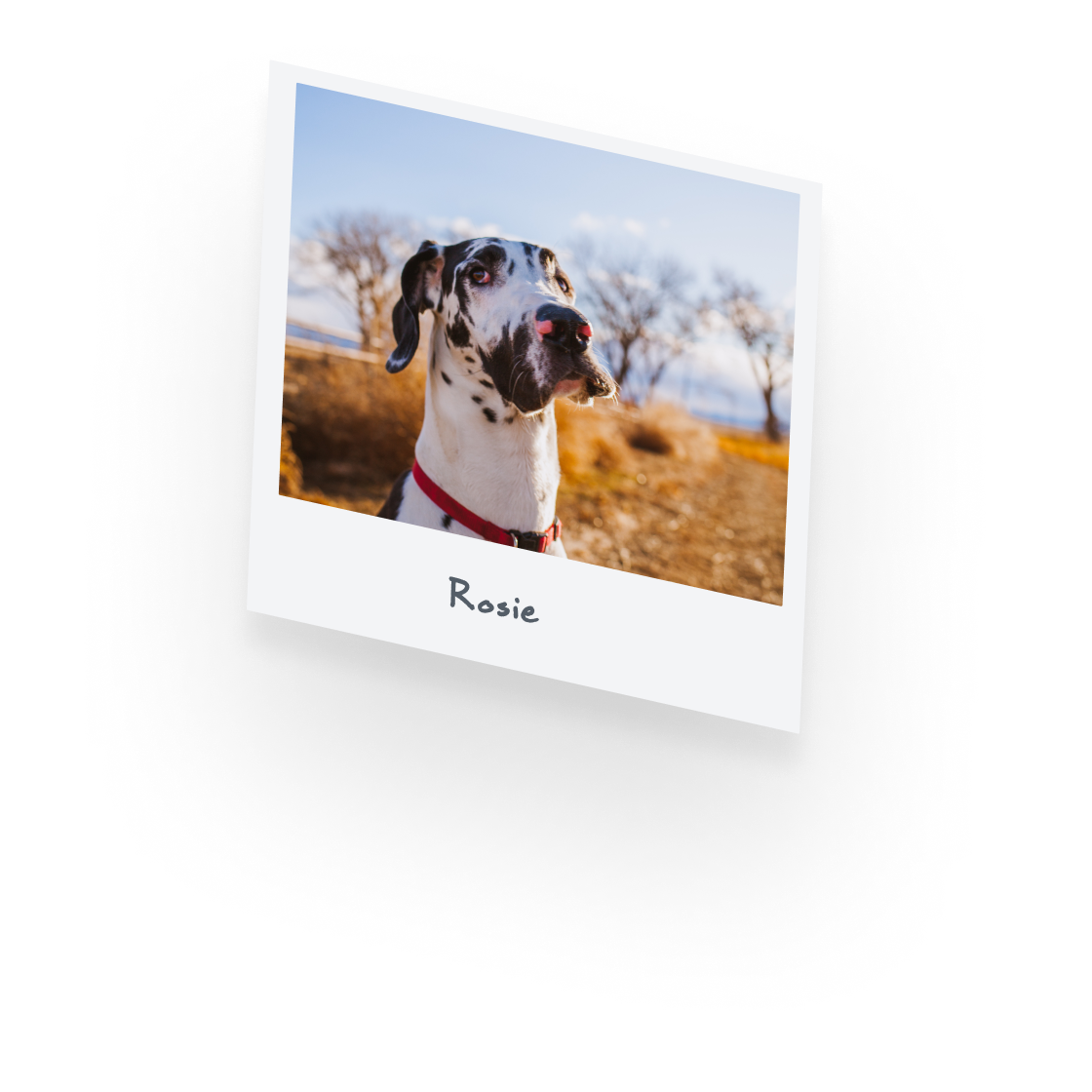 I’ve been blessed to be able to get my hands dirty in everything from marketplaces, to consumer mobile apps, to robust design systems, to B2B SaaS.

Currently I am designing pre-med learning platforms for Bootcamp, mentoring other designers as an advisor for Shift Nudge, as well as building Figma Academy at night. If you want to see more, here's a glimpse of some of the things that have been keeping me busy recently. 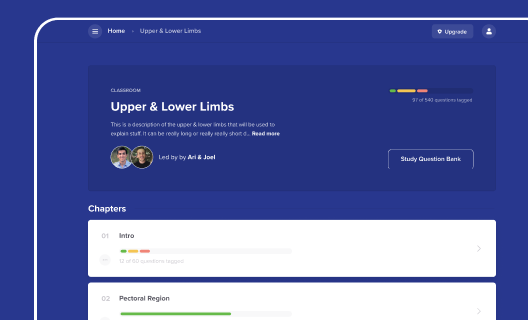 Currently working on the future of online education by making learning science easy. 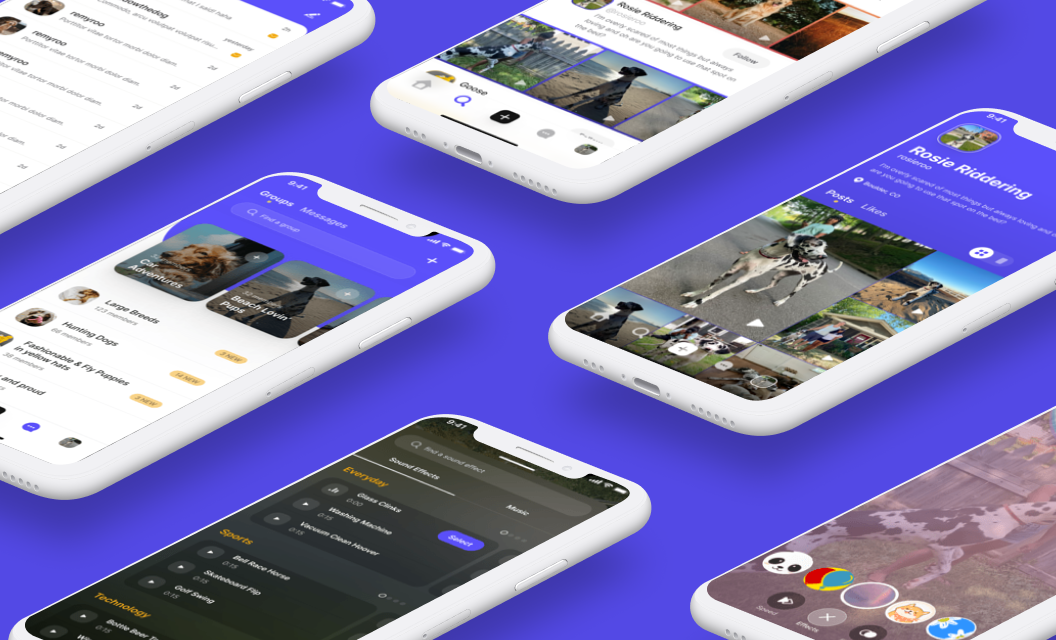 Led design for a new consumer-social app, designing every pixel of the MVP 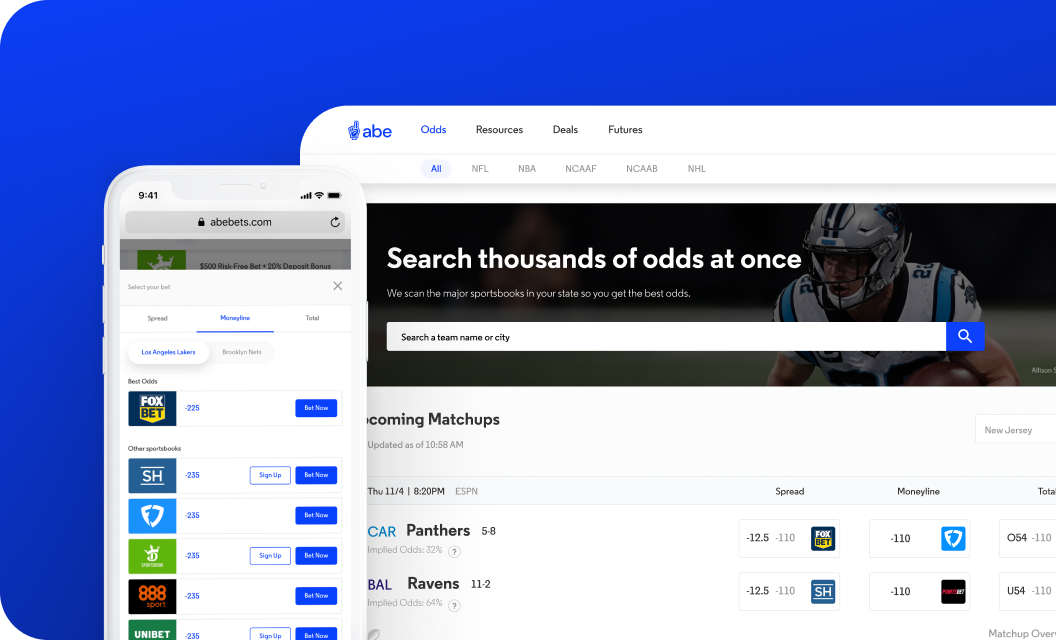 Led design for a sports-betting platform, creating every pixel of the MVP as well as the design system. 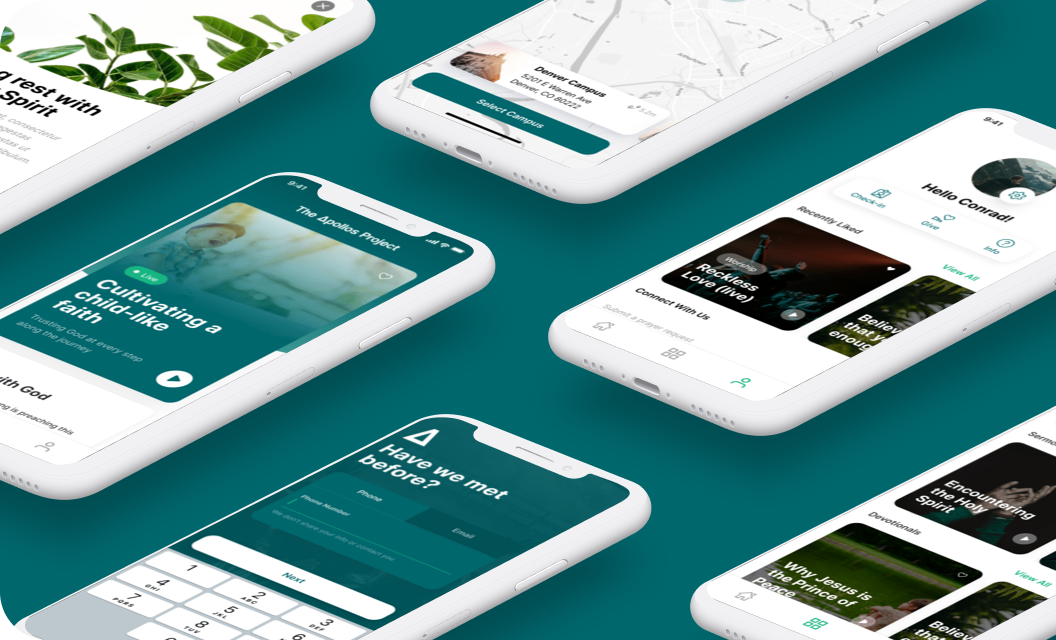 Led design for a robust open-source design system used by many of the largest churches in the country. 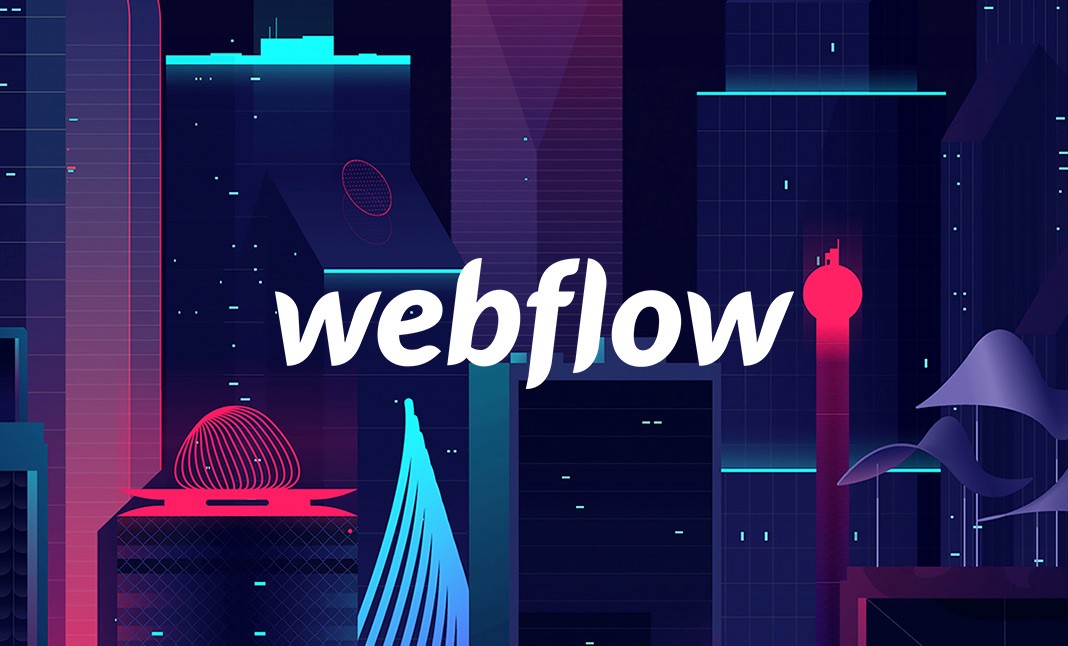 I also dabbble on the Dribbble...

My path to product design and design education is far from traditional, but I'm grateful for how my journey has shaped me as a professional and as a creator.

While interning at a startup accelerator I realized that I wanted to create software for the rest of my life. Every day from that point on I devoured Adobe Illustrator tutorials, created Flinto prototypes and showed them to anyone with eyeballs. My design career began.

While wrapping up an Economics degree from DePauw University, I spent most of my time working for two startups. For one, I was the first employee of a now multimillion dollar e-commerce brand. And after that, I convinced a new startup Erodr to come to my campus and soon had converted over 50% of the student body as DAUs and helped as a UX designer for their V2 release.

Most of my early professional years revolved around building Trendly—a community marketing platform for Shopify brands. One of the most proud moments in my life was seeing our logo displayed with other launch partners like Instagram and Wish on the keynote stage for Shopify Unite. In the end we achieved a ton and I received a master class on product design and B2B sales. Unfortunately though, we also learned a lot of lessons the hard way. It took some time for me to be grateful for this season of my life but I can honestly say now that I am genuinely appreciative of how it has shaped me.

I cofounded Thrive Studios and helped 5+ startups go from 0 to 1 on their design. During that time I led design for Qwest while they were going through Y Combinator. After that I led design for newly-funded Abe (a sports-betting platform) and helped them build out their MVP.

In my quest for post-startup stability I eventually accepted an offer to join Differential as a senior product designer. During my time I was able to lead design projects for companies like Big Ass Fans, OralB, Vertex and more.

My primary role at Differential though was design lead for The Apollos Project where I designed and maintained an open-source design system that now powers many of the largest church mobile apps in the country.

This is also the first year that I started coding and dove head-first into React land.

In 2020 I took an offer to become the design lead at Bootcamp and now spend my days creating online learning platforms for pre-med students. It's a tight-knit team and we've already seen promising early traction with products like Anatomy Bootcamp.

At the end of 2020, I joined MDS in his quest to build out Shift Nudge—an all-new interface design course where I became the first design mentor (now joined by epic designers at Apple, Twitter, Bumble and more!).

Currently, I spend my free time creating resources to help other product designers as well as building Figma Academy. 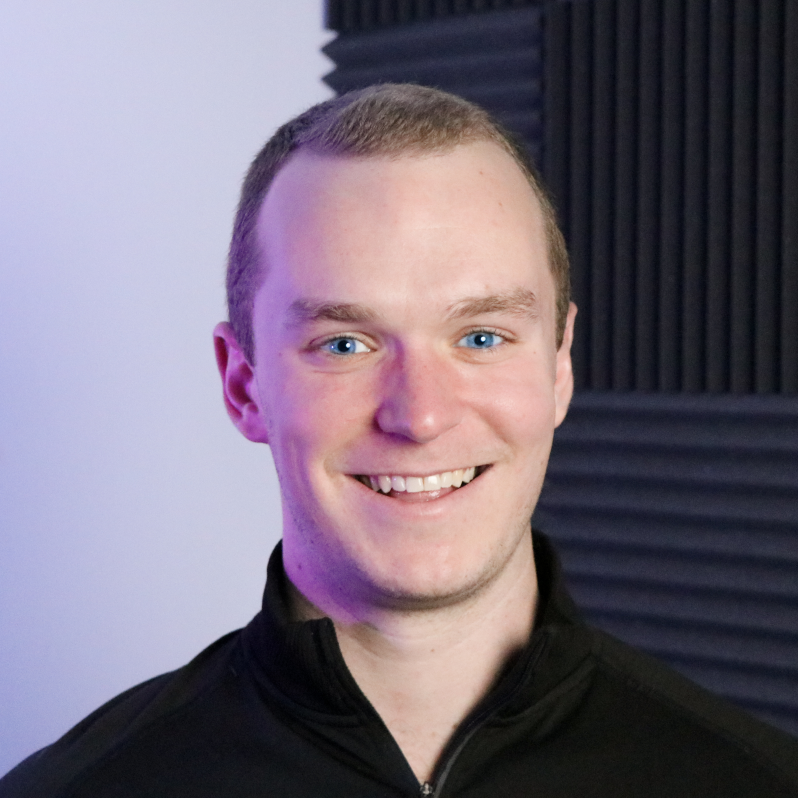 If you got this far, I want to say thank you for reading.
Don't hesitate to reach out and say hello!
‍
Also, let's be friends on the Twitter bird 😁

Questions, thoughts, ideas... I love connecting with new people so don’t hesitate to reach out.

👍
Oops! Something went wrong while submitting the form.

Let's do the social things.